Imagine a place that applies a general dresscode of  “white bathrobe chic”, where you sleep in a changing cabin and that allows you to swim in the open air throughout the year. Add a delicious scent of avant-garde nostalgia to that cocktail and you get why the Molitor counts as one of my all-time favorite pools in the world.

Le Molitor is a spicy old lady, that’s for sure. This surprising public-swimming pool-turned-hotel counted as thé place to swim for le tout Paris in the twenties, hosting socialite events such as the Fête de l’Eau and its notorious bathing beauty contest. After nearly sixty years of fabulous tanning, flirting and splashing, its doors closed due to financial issues.

The fun wasn’t over though, as the abandoned Molitor quickly reinvented itself a temple of underground Paris, its concrete walls hiding many a rave party and gathering lively graffiti by both big names and lesser known artists.  This went on for another twenty years, after which the place was restored to its former glory and turned into a stylish hotel, centered around the original swimming bassin. Its rich street art legacy was not discarded though, and modern works of art still adorn the walls and lobby of the hotel.

Fun fact: the opening sequence of Life of Pi, the life story of a man who was originally called “Piscine- was shot here. 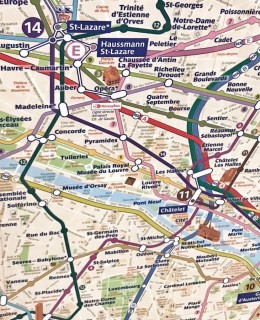 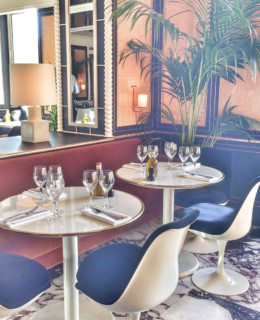 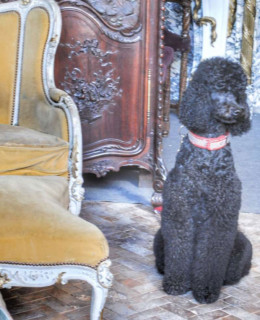