Swimming in open sea is fun, but in Cape Town, it comes with treacherous currents, very low temperatures and the occasional shark to spice things up. This doesn’t mean you have to retreat to secluded artificial pools however: the Mother City is surrounded by beautiful natural coves and tidal pools that allow you to swim, braai –the South-African word for BBQ- and relax while taking in the breathtaking nature surrounding you.

Most of them were built during the Victorian era and come with the occasional scandalous story of secret parties, nudity and sneaky date nights –which may warm you up during your dip in the generally cold ocean, although most pools tend to heath up during daytime. Some are out there in plain sight, such as the beautiful tidal pool of Camp’s Bay, while others are more secret and demand a bit of hiking to get to. Take a car tour around the peninsula and try to uncover them all, you won’t be disappointed!

My personal favorite: Miller’s Point alongside a scenic stretch just at the entrance of the Cape Point reserve. Miller’s Point boasts a nice waterslide and some braai spots, but apart from that is still fairly untouched and offers spectacular views. It’s a favorite among locals as well though, so stay away in the weekend if you want to avoid the masses. During the week, it is completely deserted. 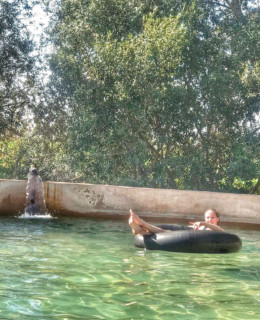 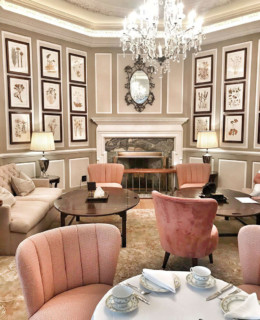