Avatar, The Last Airbender for Dummies 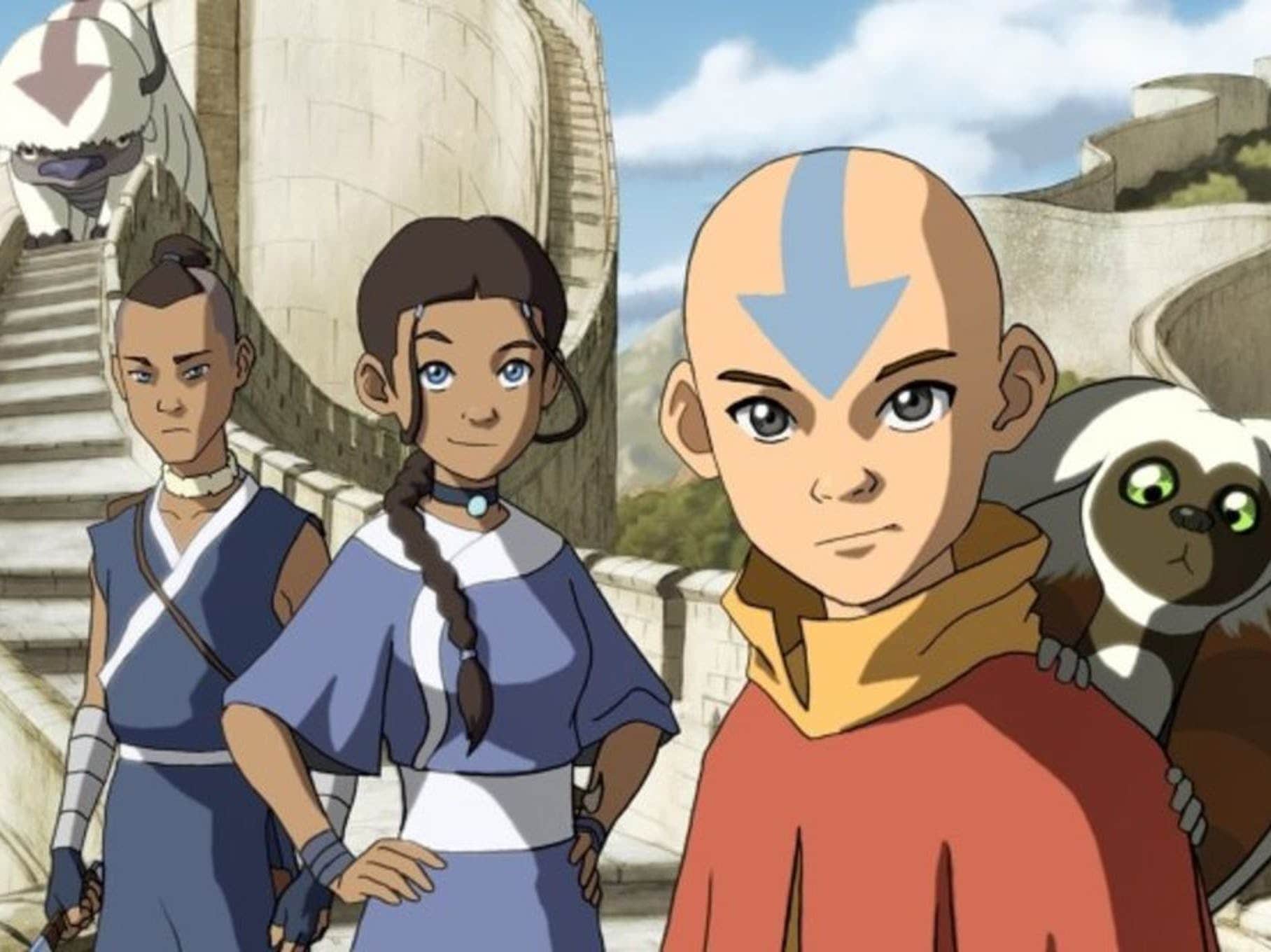 Most people’s cartoon knowledge is not much better than Roger Bacons’ (who is someone who lived in the Middle Ages, I looked that up), so I’m taking it upon myself to explain some of the world’s greatest cartoons. In this edition: Avatar, the last Airbender.

First of all, Avatar is set in a fictional world that is divided in four nations: the Earth-, Water-, Fire- and Air nations. Each one is populated by mere mortals, but also by extraordinarily skilled mortals who are able to manipulate –or “bend”- the element of their land. They are VIP-citizens whose lives are made awesome by being able to move stuff through air (“Marty, will you please bend this book towards me?”), make pools appear out of the blue whenever they feel like swimming, heath their houses for free thanks to their inexhaustible stock of inner fire and mown their lawns in a second because they can make earth and everything that grows on it move. You get the picture. In this magical world, there’s one –but always only one- individual who can master all four bending skills. He is called the Avatar and the mere reason for his existence is to bring harmony to the four nations and all elements in the world. Whenever the old avatar dies, a new one steps up.

Funny thing: the current Avatar, a young airbender named Ang, didn’t agree with this faith of becoming a glorified grey-bearded wiseman and tried to run away from it, but while doing so fell off his magical flying bizon-like creature called Appa, dived into a mountain of ice and bizarrely –because why didn’t he bend himself out?!- got stuck there for nearly a century. With him gone, the Fire Lord decided he wanted to expand his empire and invaded the three other nations, decimating the entire population of Air Nomads –deeming them too powerful to his taste- thus making Frozen Frisco Ang the very last airbender on earth.

Our story begins years after the invasion, in the Water nation, where a waterbender called Katara and her brother Sokka uncover Ang and his cowish pet. Together, they set off on a journey to free the world from fire domination, while the still very young Avatar must learn to control his superpowers. For now, he has a nice winged stick that allows him to fly and a arrow-shaped tattoo on his head that glows (both in the dark and whenever he gets upset). It’s all really cool. Katarra on the other hand is really skilled with water and throughout the journey grows even more powerful, up until the point she is able to bend blood (blood!!) and therefor make people do whatever she likes. The skill, however, is very controversial and she shies away from it. I get it, the idea of manipulating someone’s blood into getting him or her to serve you a drink, is slightly disturbing, but imagine you could bend other fluids like for instance alcohol and make your drunk friends go home without any trouble –“Ok Marty, so I will now redirect you to your car seat, where you will nicely wait with your hands crossed over your knees and tilt your head left and right following the rhythm of The Sound Of Musics Favorite Things song, hihi.”

Anyway, there are other interesting characters in the saga –yes, let’s call it a saga! There’s prince Zuko, who travels the world with a huge burn mark on his face because his father, Lord Fire, is an asshole and has mutilated ànd banished him until he delivers the Avatar to him. All of this because Zuko spoke up during a brainstorm on how to make world domination less boring. Luckily, he is partnered with Uncle Iroh, a retired general who looks like a fat old man, but proves to be a fire-bending master at planking and doing push-ups and catching flies with two eating sticks (which means he has great reflexes) and all other sorts of awesome stuff, yet he only unveils this kick-ass side of him later on in the series. You get it: I think Iroh rocks! At one point in the story Zuko literally lets his hair down, starts looking slightly hot and joins the good guys, much to Iroh’s pleasure. Further on in the deranged Fire monarchy is Zuko’s evil sister Azula, who will do anything to destroy basically anyone. She has two sidekicks, Mai and Ty-Lee, who are respectively great at throwing knives and literally crumbling people by pressuring their weak spots – Ty-Lee would make a great kinesist hadn’t she chosen the evil path, by the way. Spicy detail: Zuko and Mai are madly in love with each other, despite belonging to opposite camps, and there is one episode where everyone bizarrely heads to the beach for a group holiday (seriously, WTF?!) and there is even a prom-like dance at the end and their flirting is just awesome.

Other characters are earth-bending Toph, Moon princess Yue (who has no merit besides looking exactly like Game Of Thrones’ Khaleesi. She dies in episode one anyway, so yes, so much for this copycat) and of course the Fire Lord himself, who will at one point in the series (can you guess, the end?) face Ang.

(PS: I didn’t even want to mention it, but there’s a very, very bad movie version of this awesome story. Don’t go watch it. It hurts your eyes.)

Here's a rant by Mrs. Lisa